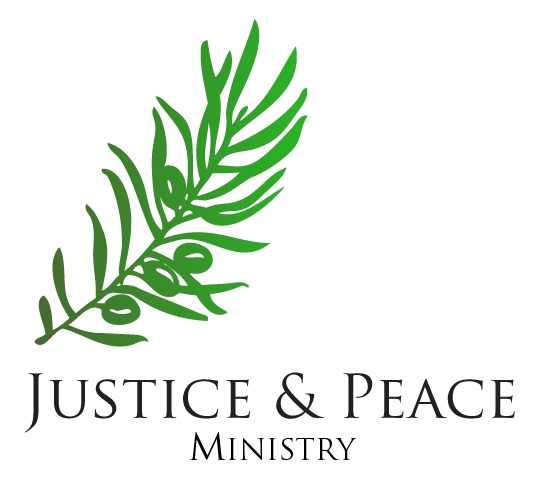 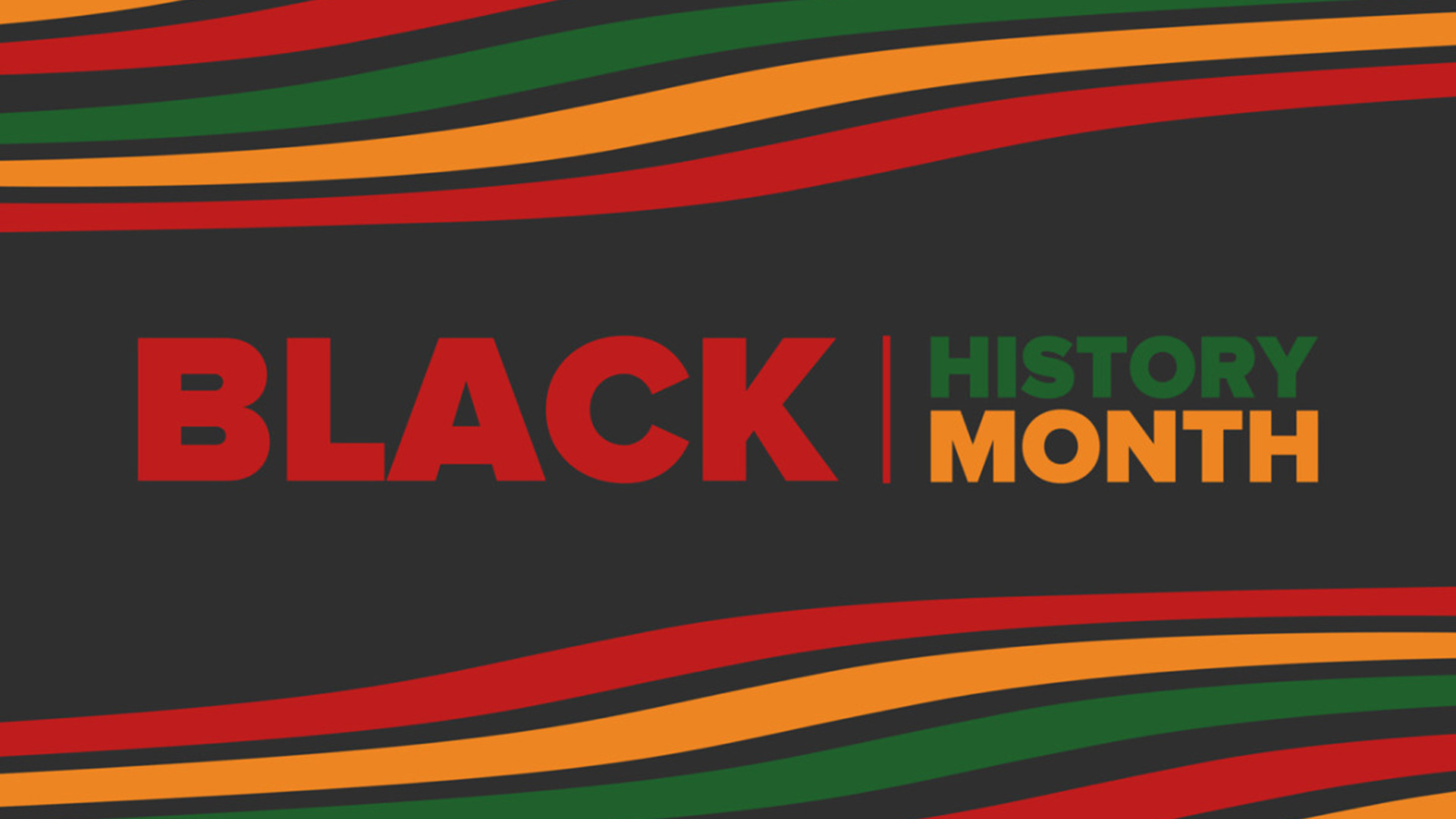 Since 1976, every American president has designated February as Black History Month and endorsed a specific theme.

The Black History Month 2023 theme, “Black Resistance,” explores how “African Americans have resisted historic and ongoing oppression, in all forms, especially the racial terrorism of lynching, racial pogroms and police killings,” since the nation’s earliest days.

Visit the Library of Congress’ Black Resistance Exhibit in DC

The Racial Justice Committee of the Justice and Peace Committee defines racial justice as “the systematic, transformative, and fair treatment of all races that results in equal opportunities and outcomes for all”.  The foundation of our Christian faith is rooted in the knowledge that all are made in the image and likeness of God.  With this truth, we are devoted to upholding the dignity of all persons through, with, and in Christ.  We stand in solidarity with those facing hardship and injustice due to race.  We will create spaces for dialogue, prayer, and listening, and develop activities and training that promote education and advocacy. Our goal is to be stewards of faith, hope, and love by promoting model relationships that are rooted in truth, compassion, equality, and peace. 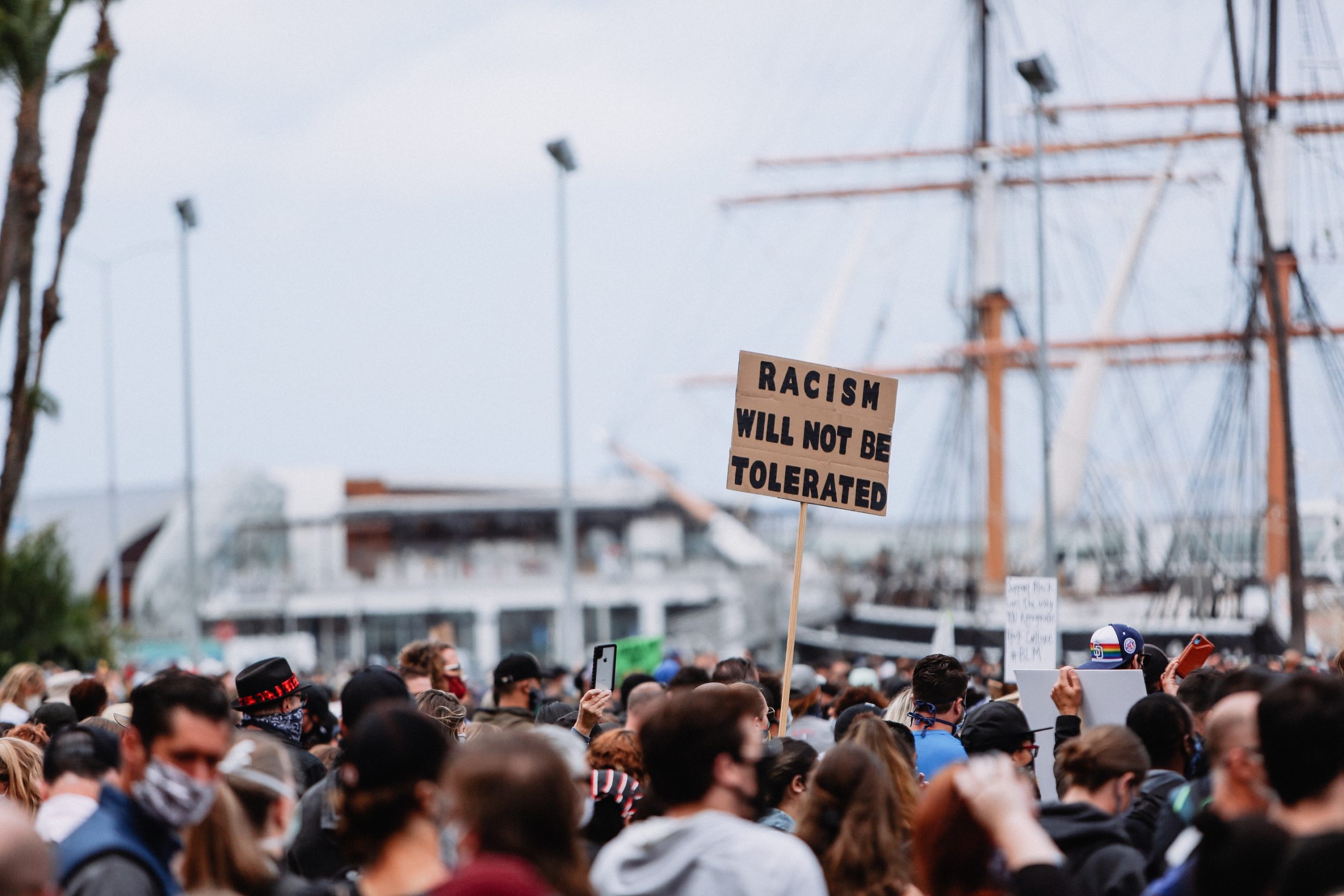 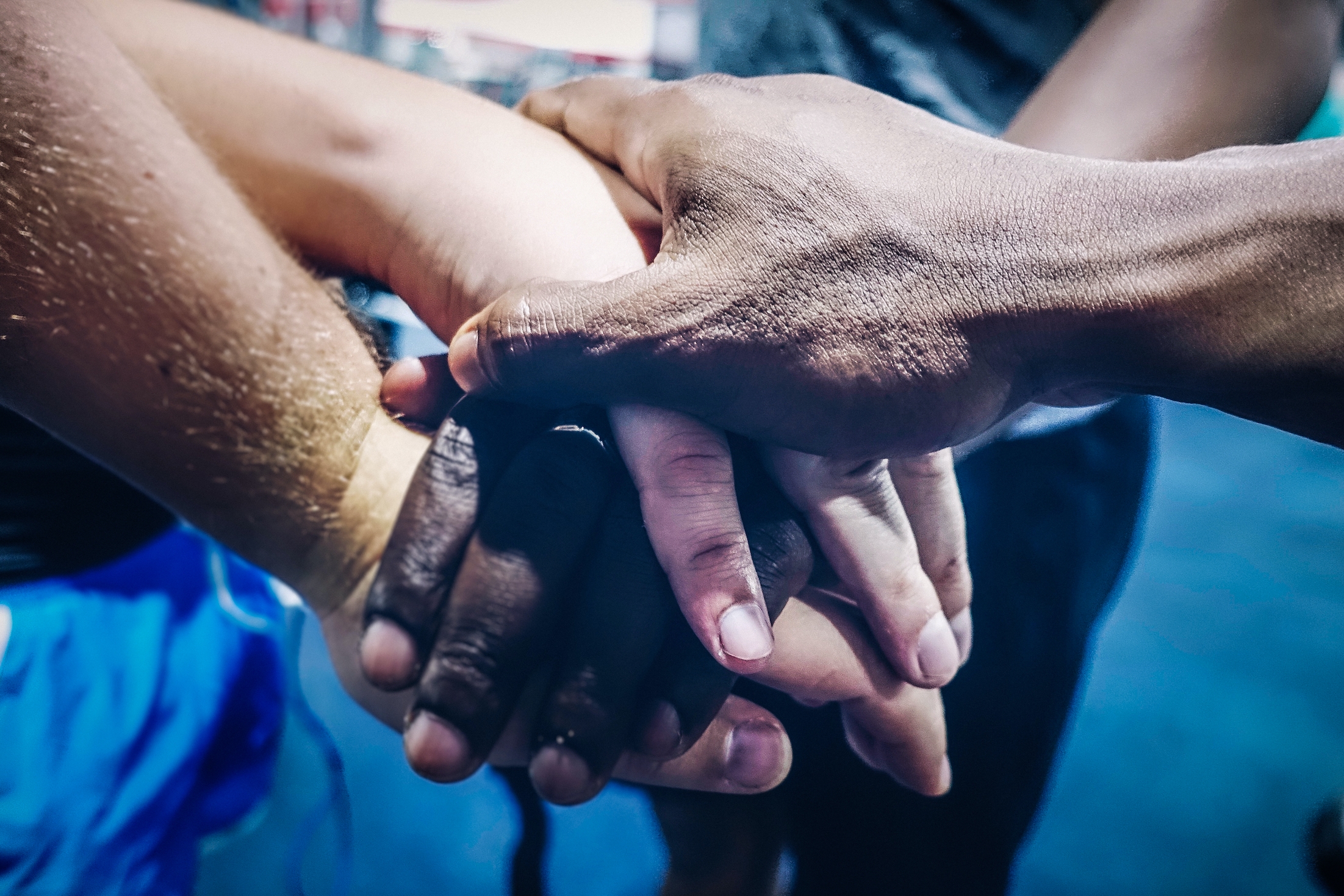 The Justice & Peace Ministry generally meets on the 2nd Thursday of the month at 6 PM.

The resources in this section feature action items, educational pieces, and ways to do anti-racism work. We, as a parish community, support Black liberation and condemn racism on every societal and personal level.

The Environmental Justice Committee invites you to a presentation to learn about the water that arrives at your house and leaves your house, and what you can do to mitigate contamination of our waterways and damage to our pipes”. John Marra, Ecoliteracy &...

END_OF_DOCUMENT_TOKEN_TO_BE_REPLACED

February 26 @ 1:00 pm - 3pm “…Mother Lange’s love for all enabled her to see Christ in each person and the pain and prejudice of racial hatred never blurred that vision.”  Come join St. Ignatius, the Racial Justice Circle and the Pastorate of St. Ann, St. Francis...

END_OF_DOCUMENT_TOKEN_TO_BE_REPLACED

Tax Sale Nightmare: How an unpaid bill can cost Baltimore homeowners thousands, or even their homes

Some 41,000 properties have gone through the city’s tax sale since 2016, a Baltimore Banner investigation found, threatening home ownership and prolonging vacancies in majority-Black neighborhoods. Arnita Owens-Phillips had always promised herself one thing: She would...

END_OF_DOCUMENT_TOKEN_TO_BE_REPLACED

WEBINAR: SLAVERY, THE CATHOLIC CHURCH, AND LESSONS FOR TODAY

Thursday, January 19 | 3-4:15PM ET/12PM-1:15PM PTPresenter:Chris Kellerman, S.J.Author of All Oppression Shall Cease: A History of Slavery, Abolitionism, and the Catholic Church Description: Is it really true that people “didn’t know slavery was wrong back...

END_OF_DOCUMENT_TOKEN_TO_BE_REPLACED

WEBINAR: SLAVERY, THE CATHOLIC CHURCH, AND LESSONS FOR TODAY

Thursday, January 19 | 3-4:15PM ET/12PM-1:15PM PTPresenter:Chris Kellerman, S.J.Author of All Oppression Shall Cease: A History of Slavery, Abolitionism, and the Catholic Church Description: Is it really true that people “didn’t know slavery was wrong back...

END_OF_DOCUMENT_TOKEN_TO_BE_REPLACED

The Antiracism Task Force and Environmental Justice Subcommittee invite you to a virtual prayer service for St. Kateri Tekakwitha, the patron saint of Native Americans and the Environment, on the 17th of July from 2:00-4:00PM (Zoom Access can be found below). In honor...

END_OF_DOCUMENT_TOKEN_TO_BE_REPLACED

Join the League of Women Voters!

From Toni Moore-Duggan Please consider joining the League of Women Voters. We are in need of your membership. The League has been a long standing voice for voters rights for many years. I serve as  the Chair of the DEI Committee and Flo has served as past...

END_OF_DOCUMENT_TOKEN_TO_BE_REPLACED

Come join Bishop Lewandowski, St. Ignatius, the Racial Justice Circle and the Pastorate of St. Ann, St. Francis Xavier and St. Wenceslaus on Sunday February 27 from 2 PM – 4 PM as we journey together on a Virtual Pilgrimage of Mother Mary Lange. It is a time to pray...