From October 19-26, more than 6,200 registrants—members of the Jesuit and broader Catholic network—gathered virtually for the 23rd annual Ignatian Family Teach-In for Justice (IFTJ), exploring the theme of Prophetic Resilience: Breaking Down, Building Up.

More than 15,000 Baltimore workers employed in area hotels, casinos, restaurants and sports arenas have been laid off, through no fault of their own, due to the pandemic. After huddling with furloughed workers and union representatives on October 6, representatives from 9 Baltimore City parishes called on Mayor Bernard Young to sign legislation guaranteeing their “right to recall” when these businesses reopen. 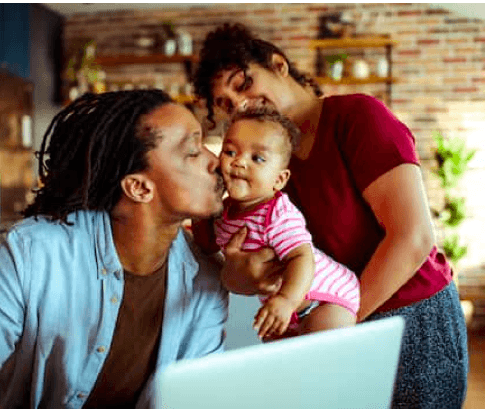 The coronavirus pandemic is shaping the conversation about the need for paid family leave. And it’s also giving states like Virginia new momentum to focus on existing paid family leave campaigns. 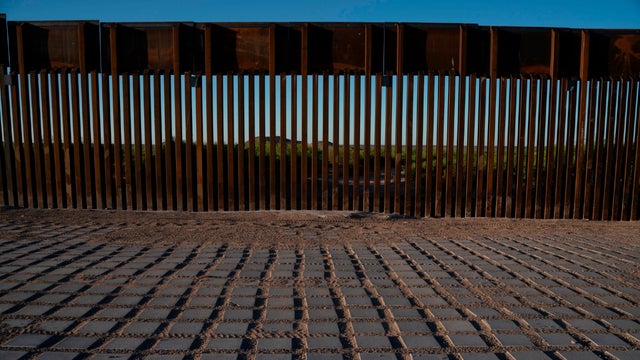 The federal government has deported at least six women who allege they were operated on without consent and is in the process of deporting at least seven more, according to The Associated Press.

With enormous attention focused—understandably—on the outcome of the presidential and congressional races on November 3, it’s easy to forget that voters also decided on nearly 6,000 state legislative races and a host of ballot measures in states and localities, including many with important implications for workers, economic justice, racial equity, and the fight against climate change. 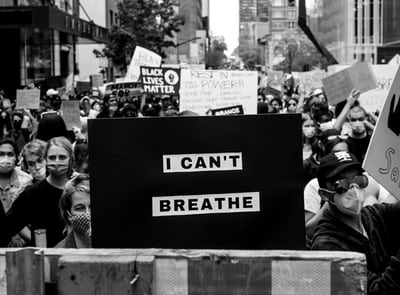 What connects the tragic killings of George Floyd and Freddie Gray

On May 25, 2020, George Floyd was killed by a Minneapolis, Minnesota police officer who knelt on his neck for a continuous eight minutes and forty-six seconds while arresting him for the alleged use of a counterfeit twenty-dollar bill. There are no words to express the mixture of outrage and sorrow that this footage elicits. What I feel today, in the months that now separate us from George Floyd’s murder, I can only describe as an aching weariness of the soul.