Concert for the Children of Ukraine 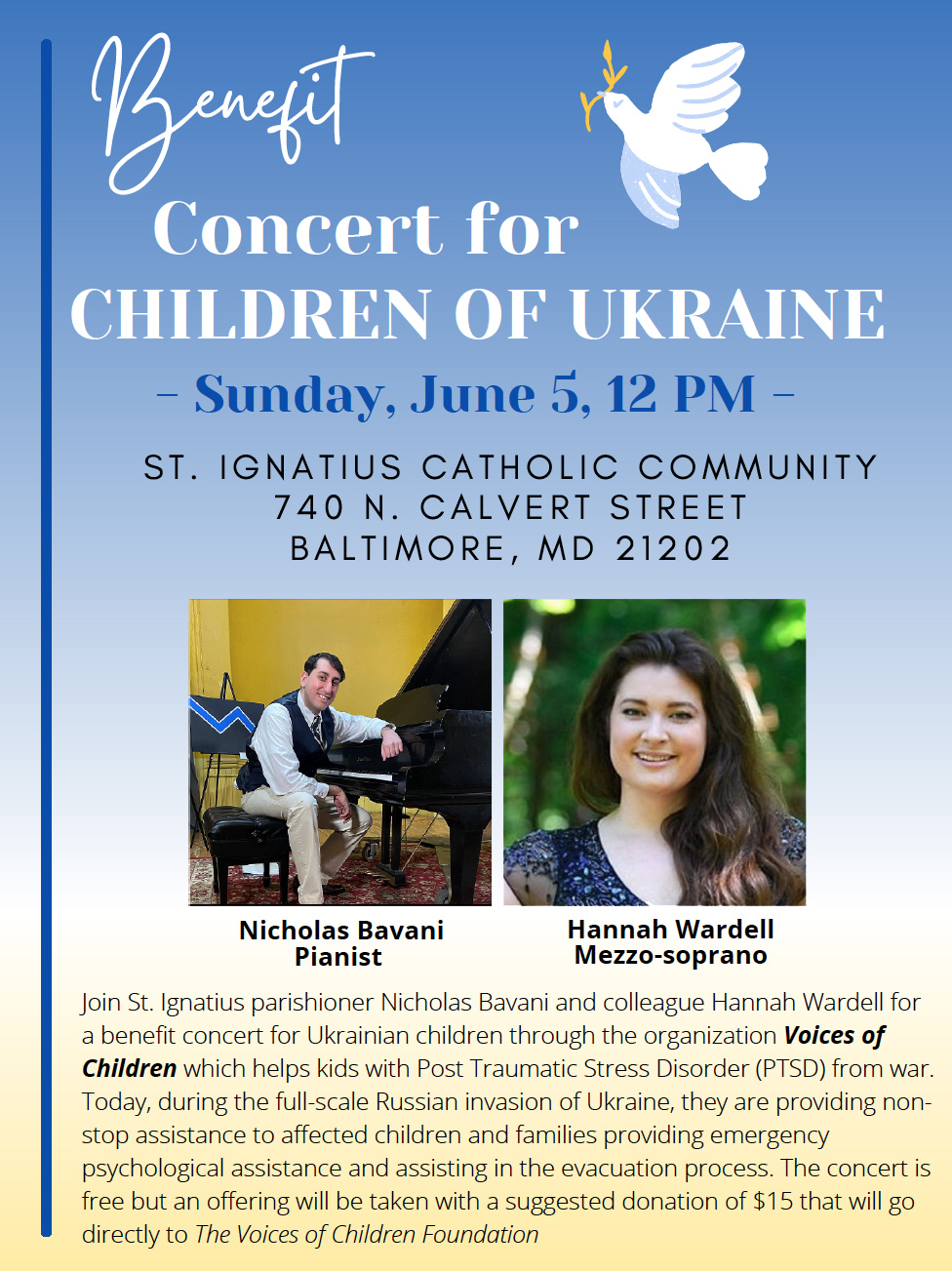 Nicholas Bavani, a graduate from West Chester University’s Masters in Music Education program and Shepherd University’s BME program, Bavani performs regularly through-out the region as a pianist. In addition, he is heavily involved in music education as a teacher and adjudicator throughout the Northeast. Known for his bold performances, and artistic touches Bavani has built a reputation to be a true performer while educating his audience. His strong passion for Russian classical music has not gone unnoticed and performances often are accompanied by an education on the different styles within the Russian tradition. Utilizing both his domestic and international influences on music education, Bavani has created a neurodiverse piano studio ranging from beginners to award winning pianists at a regional level. Both Wardell, and Bavani have been recently granted the “Rubinstein Award” from the “Triumph International Russian Competition” based out of Philadelphia. While he has a strong love for Russian Classical Music, Nicholas condemns the Russian invasion fueled by Vladimir Putin and wants to use his art to promote peace.

Hannah Wardell is an emerging artist known throughout the greater Baltimore area for her unique timbre and enchanting stage presence.She received her undergraduate degree from Shepherd University in Shepherdstown, WV and completed her master’s degree at the Peabody Institute where she studied under baritone, Steven Rainbolt.

The Voices of Children Foundation 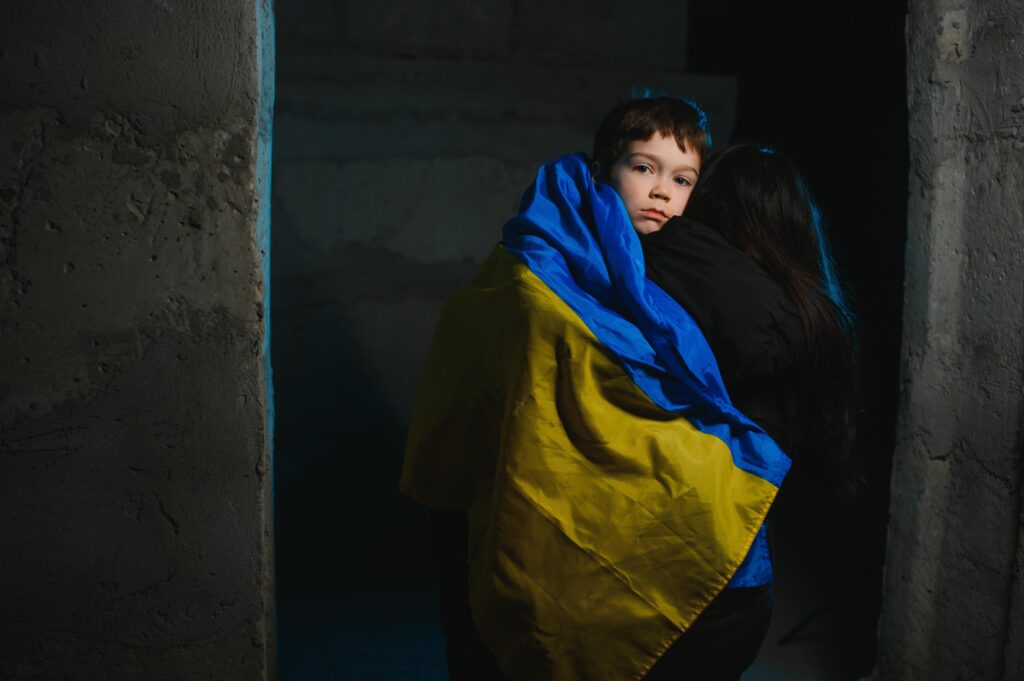 The Voices of Children Foundation has been helping children affected by the war since 2015. Thanks to you, we provide psychological and psychosocial support to children. It helps them overcome the consequences of armed conflict and develop. Today, during the full-scale Russian invasion of Ukraine, we are providing non-stop assistance to affected children and families from all over the country, providing emergency psychological assistance, and assisting in the evacuation process. Learn more about The Voices of Children Foundation.