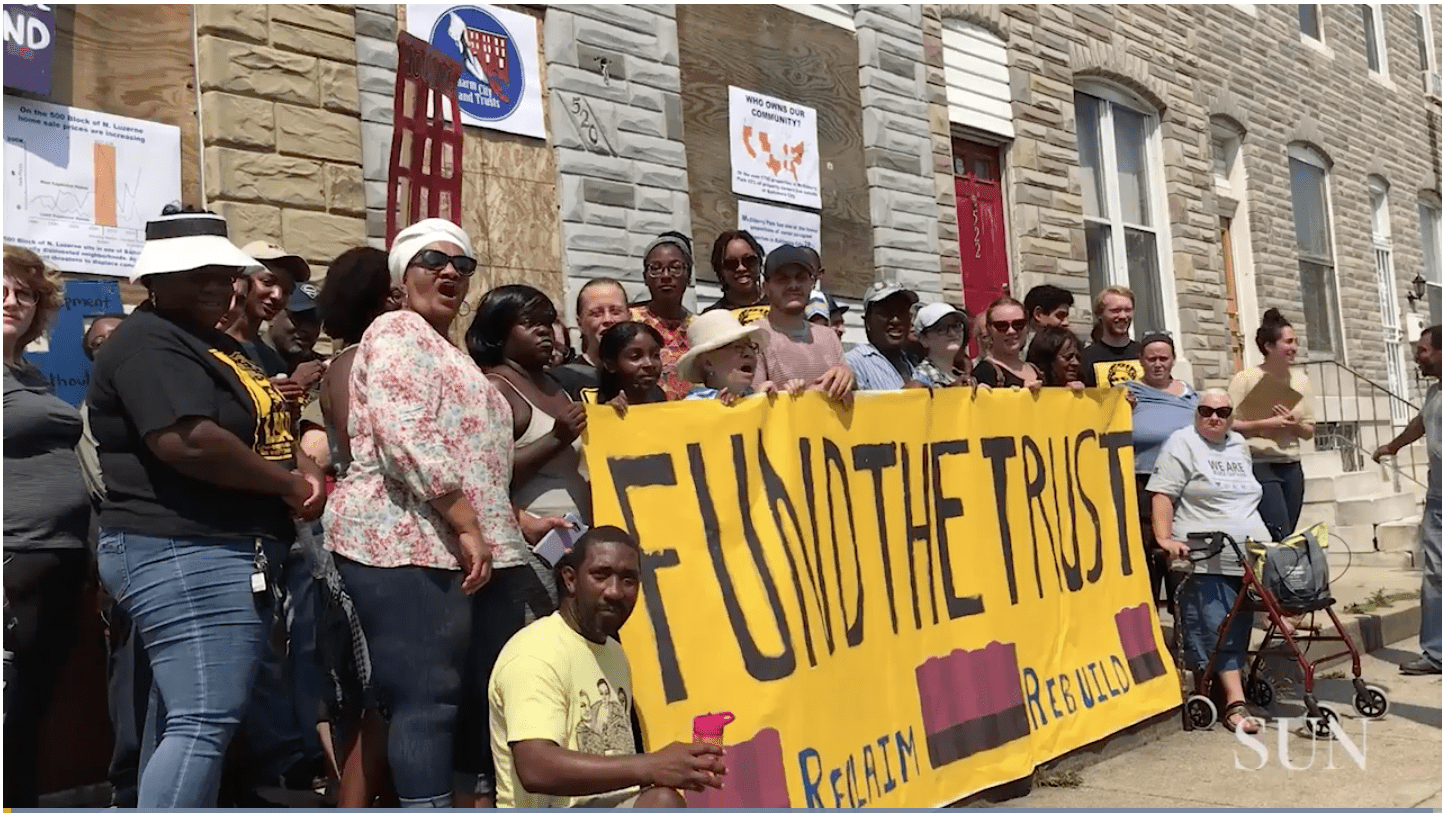 Pugh and City Council leaders agreed to levy two excise taxes on certain real estate transactions and other allocations to fund a trust to create, rehabilitate and preserve more than 4,100 affordable housing units in the next decade. Activists say it will help fill a critical need in a city where low-income residents in particular struggle to find decent homes or apartments to rent or buy.