WASHINGTON — Fourteen states, New York City and the District of Columbia sued the Trump administration on Thursday to block new rules that would tighten work requirements for food stamp recipients, accusing the administration of doing an illegal end run around Congress.

The lawsuit, filed in the United States District Court for the District of Columbia against the Agriculture Department and its secretary, Sonny Perdue, argues that the finalized rule, set to take effect in April, is unlawful, arbitrary and capricious.

“The new rule eliminates state discretion and criteria regarding local economic conditions for waiving work requirements, resulting in the termination of essential food assistance for benefits recipients who live in areas with insufficient jobs,” the lawsuit maintains. 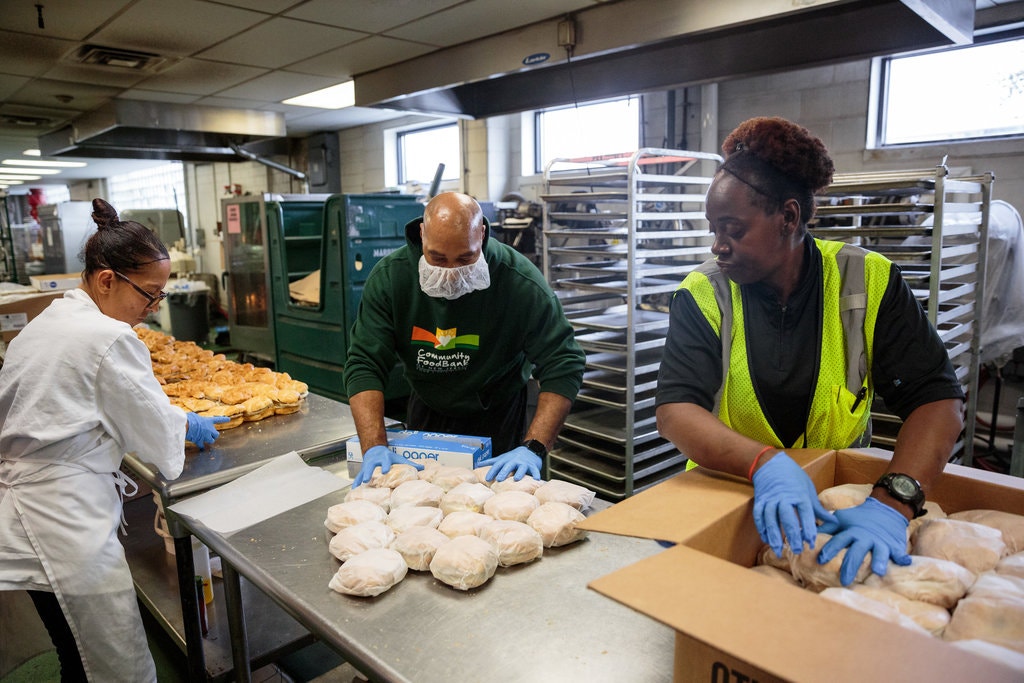